Our jurisdiction in bordered by Provincial Hwy. 566 on the North, Deerfoot Trail on the East, 14 Street NW on the West and 64th Avenue on the South.

Registration starts with Early Bird Registration in December/January and Regular Registration in February. Due to the very short season and player evaluations in March there is no guarantee on placement on a team to late registrants.  You can find more detailed registration information here.

Baseball All-Star season runs from July - August. Try-outs are conducted following the regular season for one AAA all-star team. If there are enough players a AA & A all-star team may also be formed. See our All-Stars link for more information.

Young players are introduced to the game of baseball. They learn, develop and practice fundamental baseball skills at an early age to receive maximum enjoyment from the experience.  Emphasis is placed on participation and enjoying their first baseball experience.

Players continue to develop their skills and learn the rules of baseball. Emphasis is placed upon hitting, base running, fielding/ throwing and teamwork. Both Offensive and Defensive fundamental are stressed.

Player pitching is introduced, and all players are encouraged to try pitching. Umpires in this division allow a fairly liberal strike zone. The object of the game is to get the ball hit into play as often as possible. Players are encouraged to play all positions throughout the season. This is the first age group where All-Star teams can continue with Tournament play after the season ends.

Players are evaluated for the first time in Majors. Players are drafted based on their ability and Players development to either a tier 1 or tier 2 Majors team. The number of tier 1 and tier 2 teams vary year to year depending on enrollment. Continuous batting orders are mandatory at this level and players are encouraged to play all positions throughout the season. All-Star teams can continue with tournament play after the season ends.

In Juniors, players are evaluated for Tier 1 and Tier 2 teams based on their ability and development. Leading - off is introduced and diamond sizes and rules are in line with the rules of baseball. All-Star teams can continue with Tournament play after the season ends.

Senior players are evaluated for Tier 1 and Tier 2 teams based on their ability and development. Diamond sizes and rules are in line with the rules of baseball. Team atmosphere and dynamics are geared toward older players with refinement of baseball fundamental and introduction of advanced techniques and strategies. All-Star teams can continue with Tournament play after the season ends.

CNBL will be governed and operated by Baseball Alberta starting spring 2019. To register or get more information regarding CNBL [click here]. 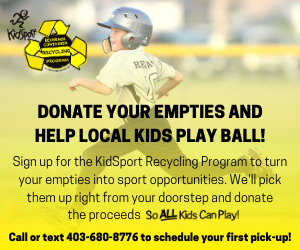 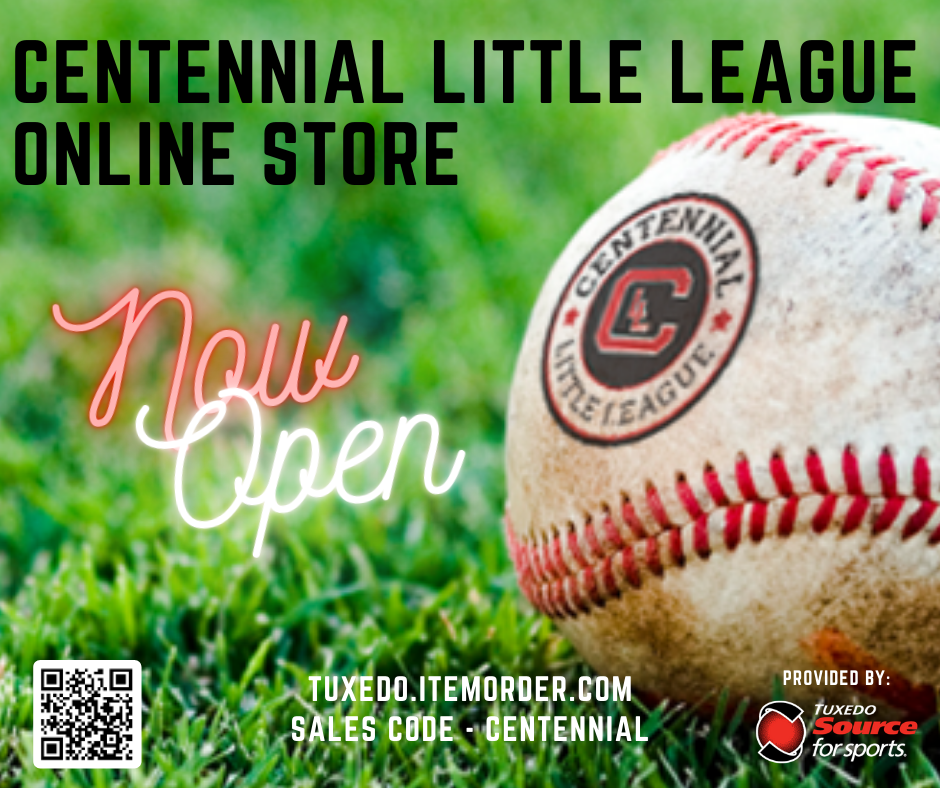