We have moved our online history project to the Photo Albums on our website for easier access.  We are working towards increasing our historical photographic database.  If you can help in anyway, please contact our President to make arrangements to provide photos! 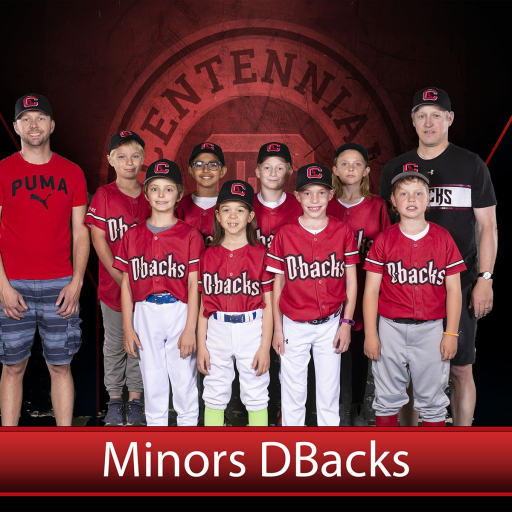 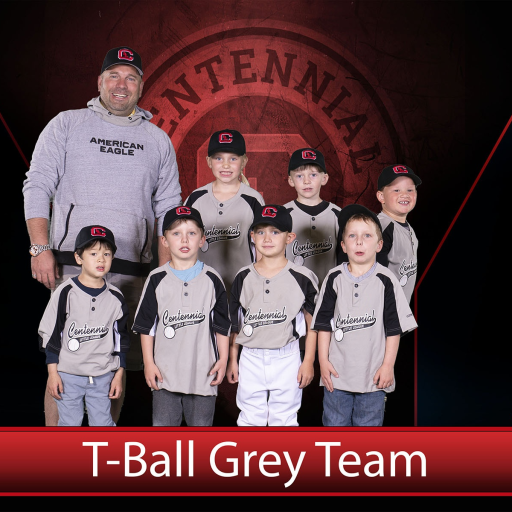 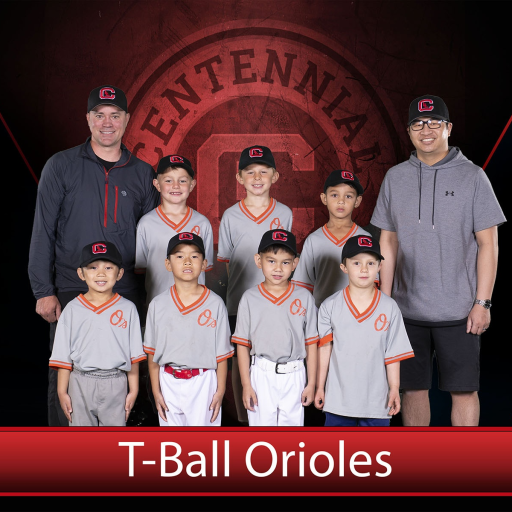 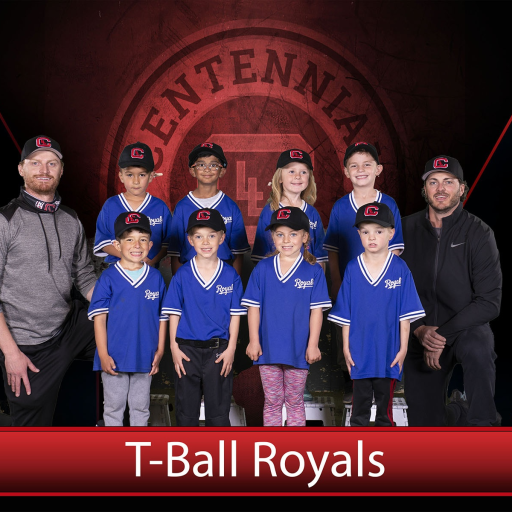 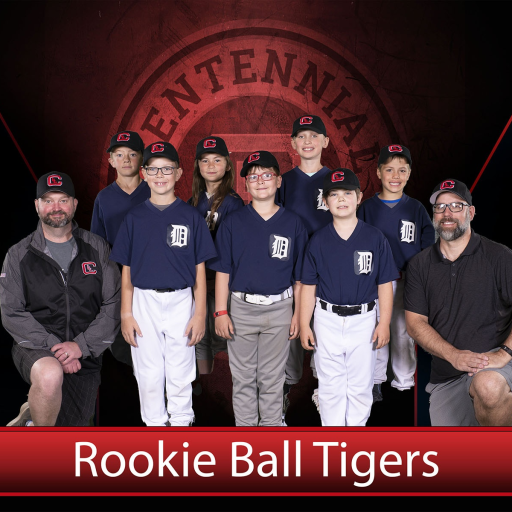 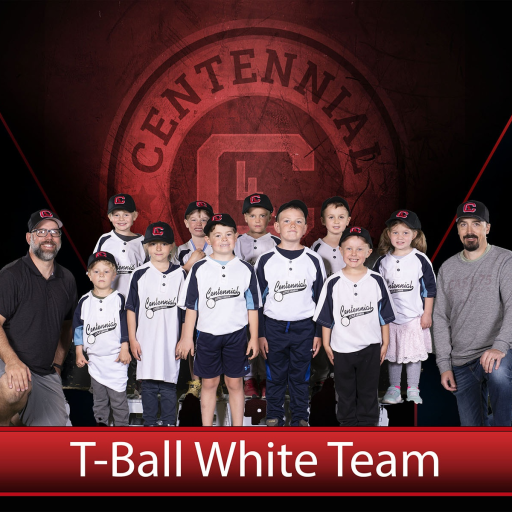 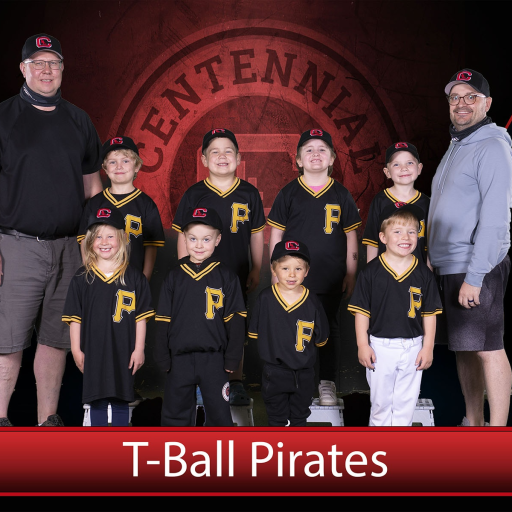 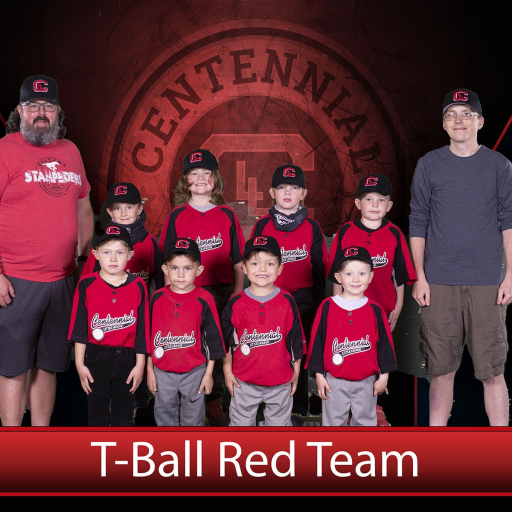 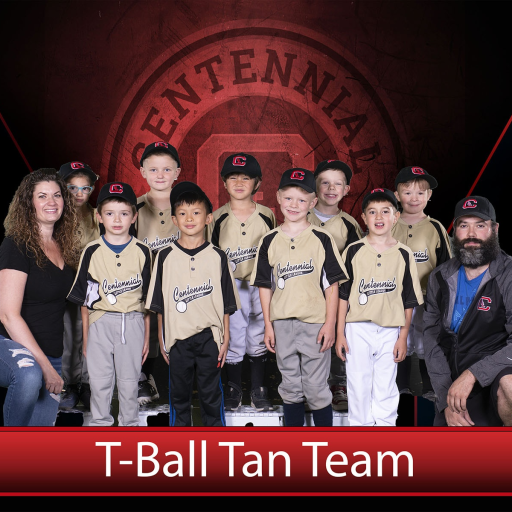 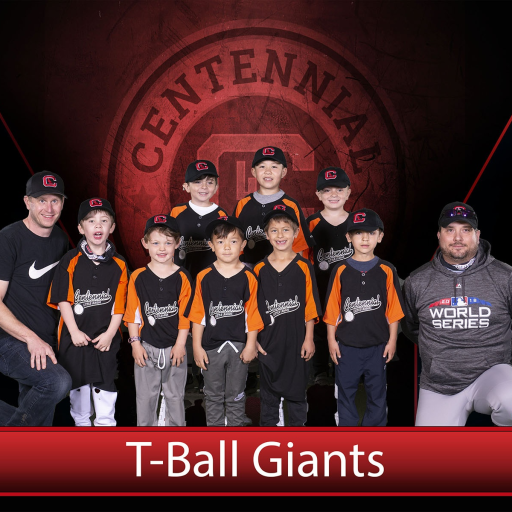 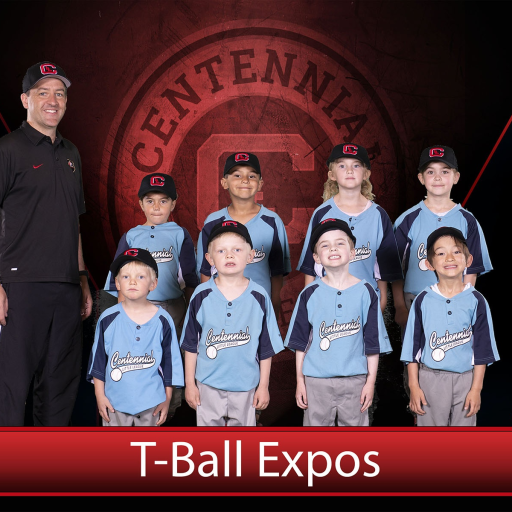 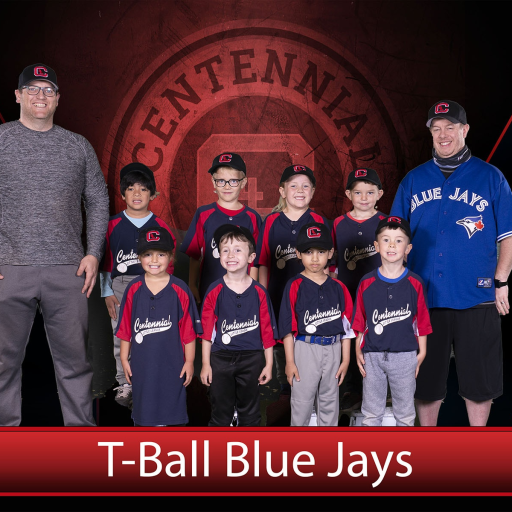 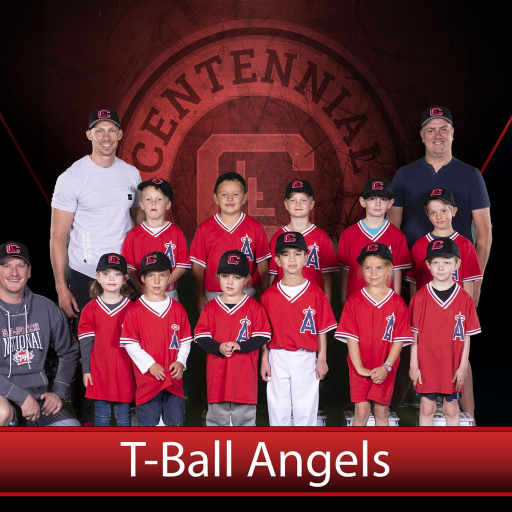 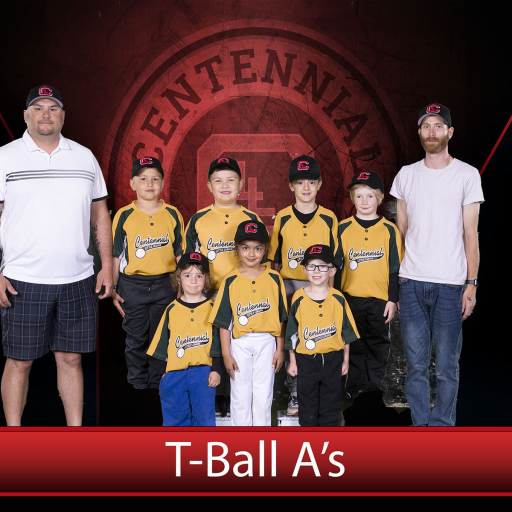 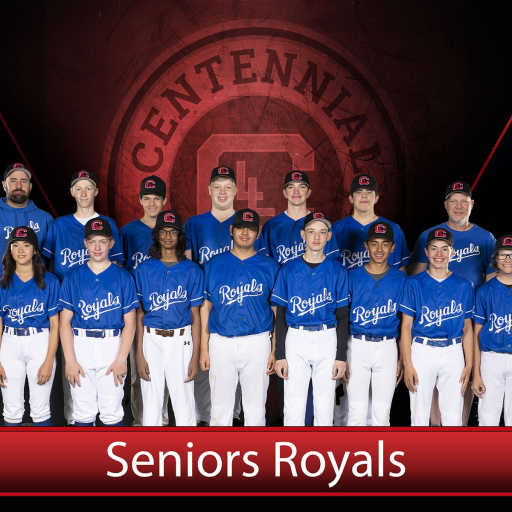 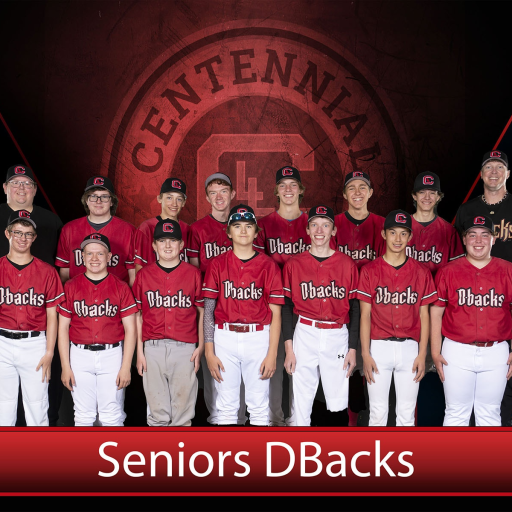 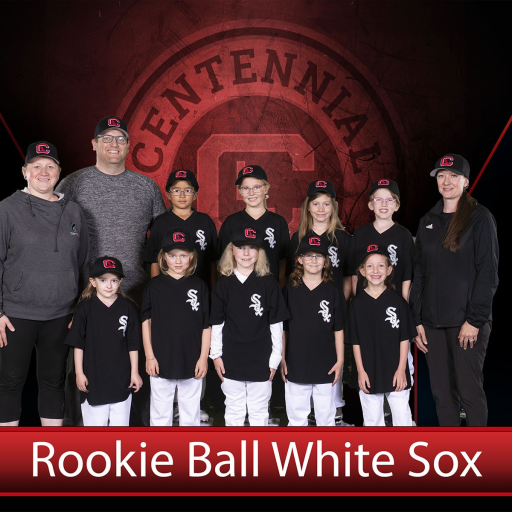 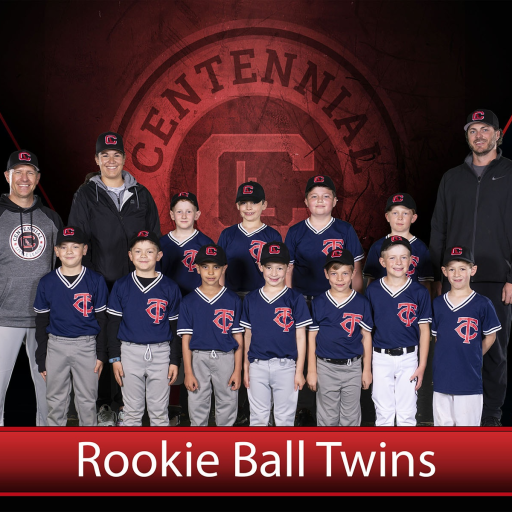 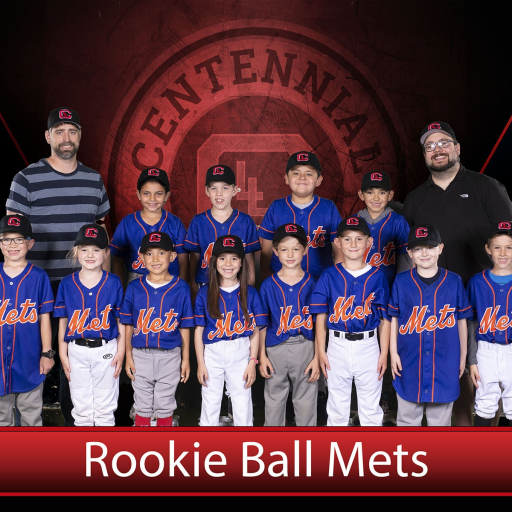 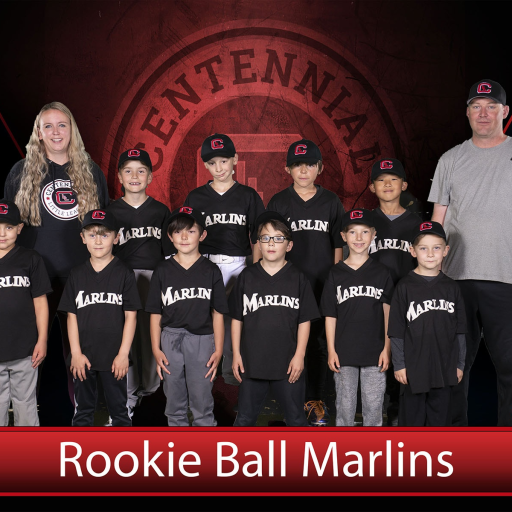