Unfortunately many parents find themselves unprepared for the confusion and scheduling issues that can accompany Centennial Little League Baseball SummerBall or All-Star (Postseason) play. It's the intention of this article to help guide parents through the process to ensure everybody has a great Summer Ball baseball experience.

While the Centennial Little League season begins to take shape, wheels are already turning as the Board of Directors plan the full season, including all-star teams and postseason play. Most parents and players are fixated on things like: when and how do I register; in what Little League boundary do I live (which determines the Little League in which you must sign up); in what division will my child play; who's going to be on my team; what team am I going to be on; who's the manager; when do practices start; how do I volunteer to coach or manage; when do games begin; when will the schedule be posted; on what days will practices be held; on what days will games be played and at what fields?

Then, after questions begin to get answered, other questions pop up, like what color pants will our team select, what equipment should I buy or when's photo day? All are valid questions as the excitement builds for the start of the upcoming season and eager Centennial Little League families scramble for answers.  At this point no one is thinking about the end of the season or what might be in store should their child happen to be selected for an all-star team.

Throughout the season, players start defining themselves through their performance, attitude and leadership qualities as potential Summer Ball candidates.  Players are selected to Summer Ball teams by a tryout session in Mid to  Late May. All players are invited to try out for the Centennial Summer Ball teams in the division they played in the regular season. Summer Ball is additional to the Centennial Little League Regular Season and is completely optional.  Centennial Little League strives to try and provide multiple teams at varying skill levels for the Summer Ball Season based upon how many kids evaluate and how many coaches are interested and available.

SummerBall is "post-season" competitve baseball.  The Summer Ball program is organized at a high level by Little League Alberta - and is a tournament style program bringing teams together from Little League Associations across Alberta and Saskatchewan. Summer Ball usually begins in late June and runs through the August Long Weekend.  It is comprised of 6 weeks of Regular Season and then a Championship Tournament held on the August Long Weekend.  Teams are expected to play a minimum of 4 weekends of the Regular Season (with 4 games per weekend).  Tournaments are played across Alberta and Saskatchewan, and travel is a requirement of the Summer Ball program and those costs are additional from the Summer Ball fees.  Additionally Centennial Little League usually looks to host one of the Weekends of play - this will help save travel costs for a team - but requires all Parents on the team to volunteer and help run the tournament.

It should be noted that in order to be eligible to play Summer Ball you MUST have played in Spring Regular Season and meet the minimum games required threshold for your age group.

Centennial Little League looks to form teams at a competitive level which make sense for the skill level of each team.  What this means is that YOU do not need to be the BEST players in the league - you just have to want to play more competitive baseball.   We will look to form as many teams as we can of between 12 to 14 players per team of similar skill.  Levels of play are AAA, AA and A - with the AAA Level being the highest.  In the case of the AAA Level, this is the competitive level which can compete to play for the Provincial Championship which will earn them a spot at the Canadian Little League Championships. Should the team be succesful at the Canadian Championships, they will represent CANADA at the Little League World Series.

We hope this helps you make your decision on whether you should participate in the Summer Ball Program!  Should you have any questions please do not hesitate to CONTACT US! 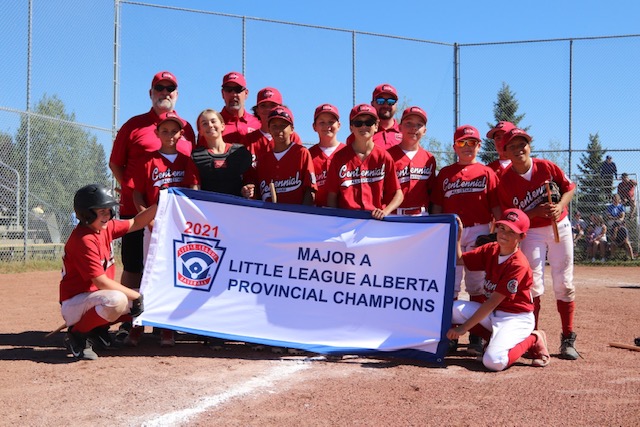 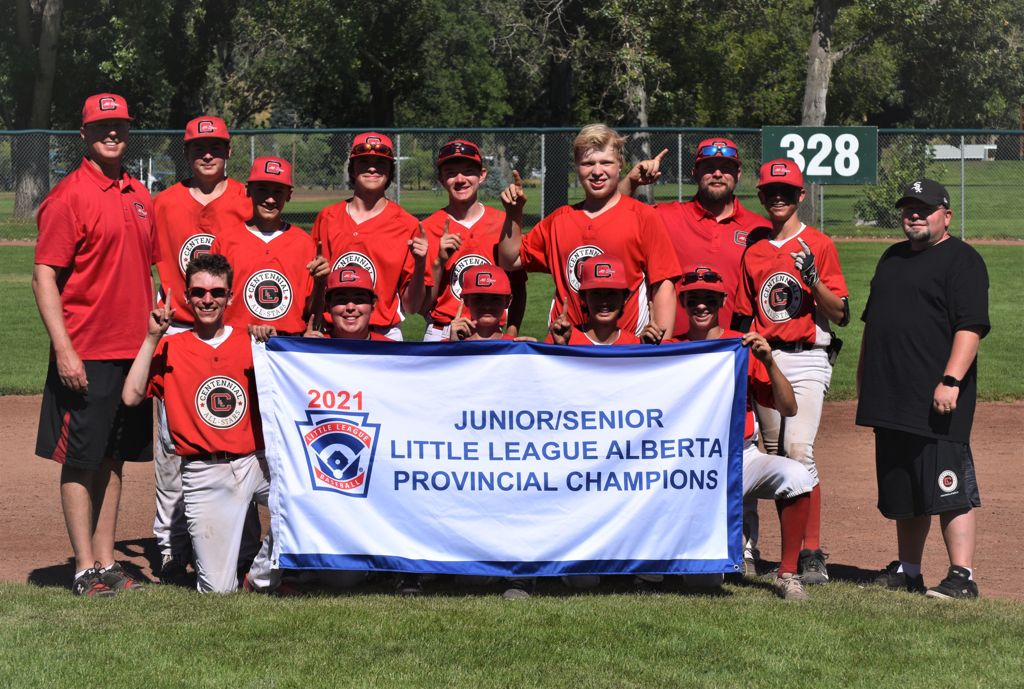